Direct Anterior Approach To The Hip 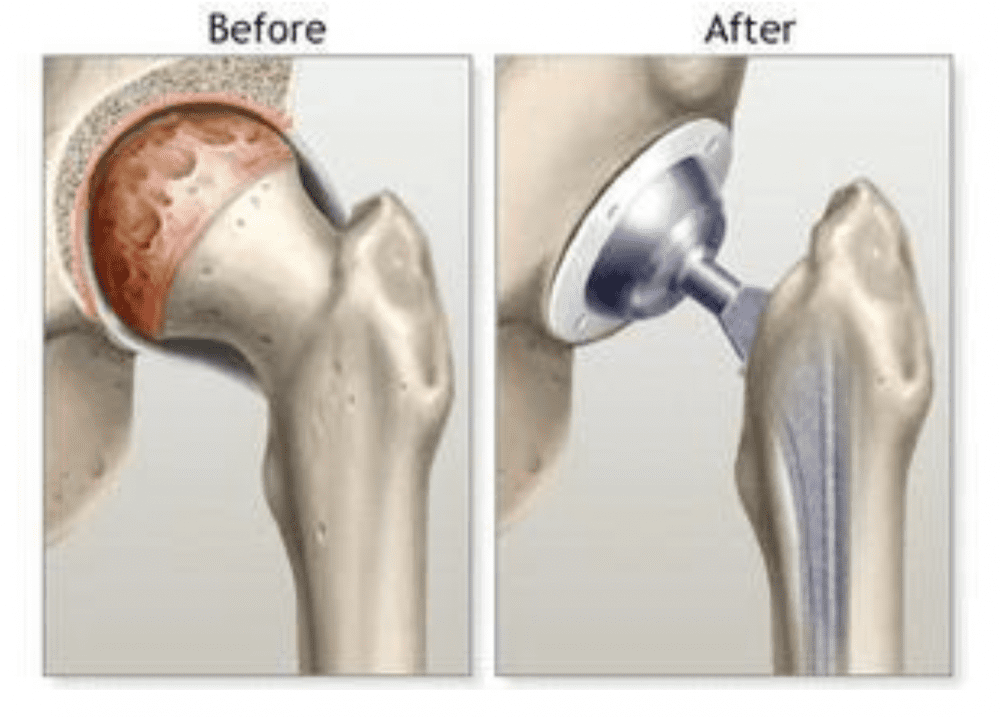 At MCJR, we are proud to offer the direct anterior approach (DAA) for hip replacements. The DAA to the hip is a surgical exposure that places a small incision on the front side of the hip instead of the side or back. Although this approach was initially described decades ago, its popularity has dramatically increased over the last ten years for hip replacement. 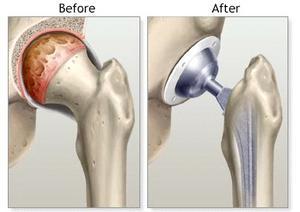 While there are several well-established ways to perform a total hip arthroplasty, the direct anterior approach offers distinct advantages. These are outlined below:

Traditional approaches for performing total hip replacements either split through muscles or release major muscle attachments in order to access the hip joint. The DAA does neither. It accesses the hip by retracting muscles out of the way and passing in between muscle groups. This decreases pain and soreness after surgery and prevents a long-term limp.

The DAA causes less pain. Several studies have reported this advantage of the DAA. This has resulted in shorter hospital stays, less narcotic requirement, and less use of assistive devices such as canes or walkers. This lends itself naturally to performing outpatient joint replacements, which is an area where MCJR is leading the way in Indiana.

Hip dislocations after hip replacement are extremely painful and may be challenging to manage. While all surgical approaches have an increased risk of hip instability, the DAA decreases the risk for dislocation.

Recovery after a DAA hip replacement is faster than after traditional approaches. Several well-designed studies have confirmed this consistent theme. Early recovery has been reported by more patients returning home instead of needing a rehab center, more patients climbing stairs normally, patients walking with a normal gait pattern more quickly, and higher hip function scores in the early weeks after surgery.

Patients are generally free to move their hip about in any way they wish after hip replacements using a DAA. This is because the DAA spares much of the stabilizing tissue that may be released with other common approaches. These traditional approaches frequently require the patient to have restrictions on hip motions by limiting hip flexion or rotation.

Ability to use x-ray during surgery

During surgery, the DAA allows for easy use of x-ray machines. This allows for a distinct advantage for the surgeon, because it allows for an accurate assessment of important parameters such as matching leg lengths and optimizing component position. Research has demonstrated more consistency in the positioning of the components when using the DAA compared to traditional methods. 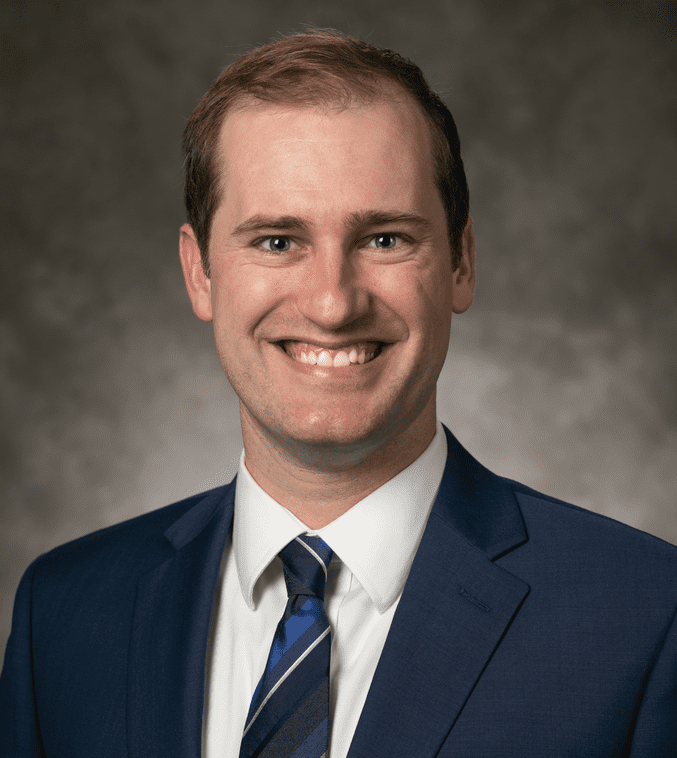 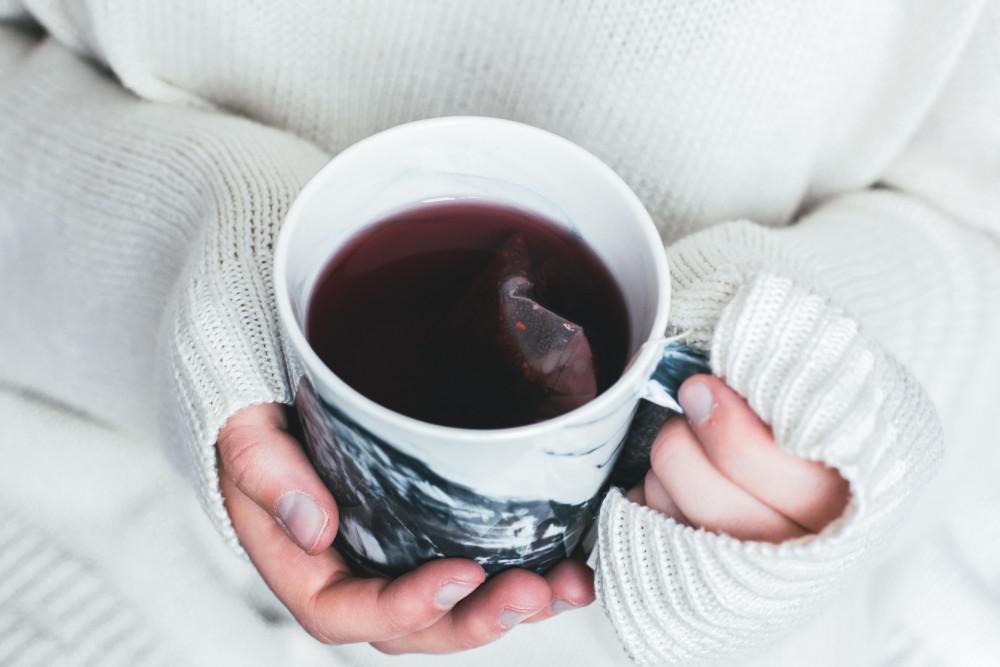 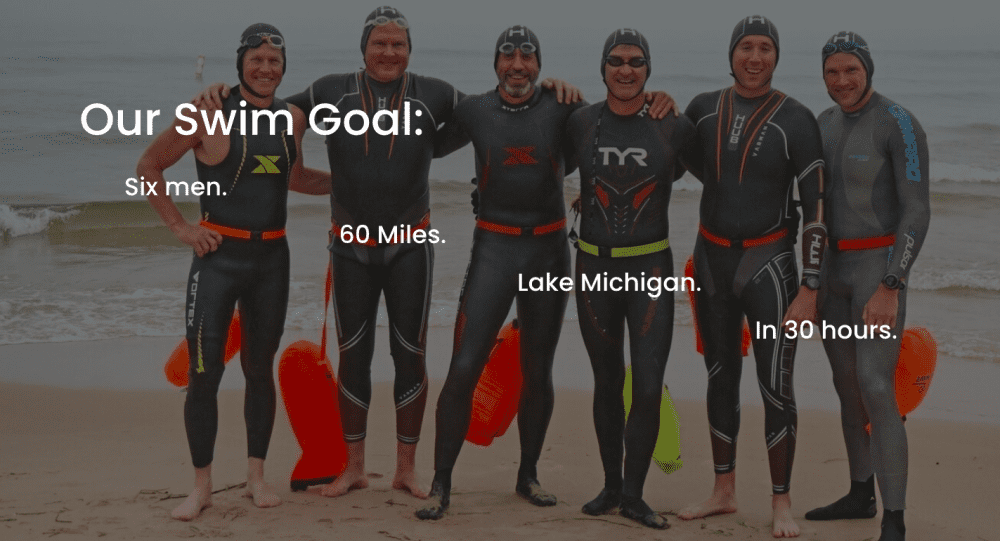 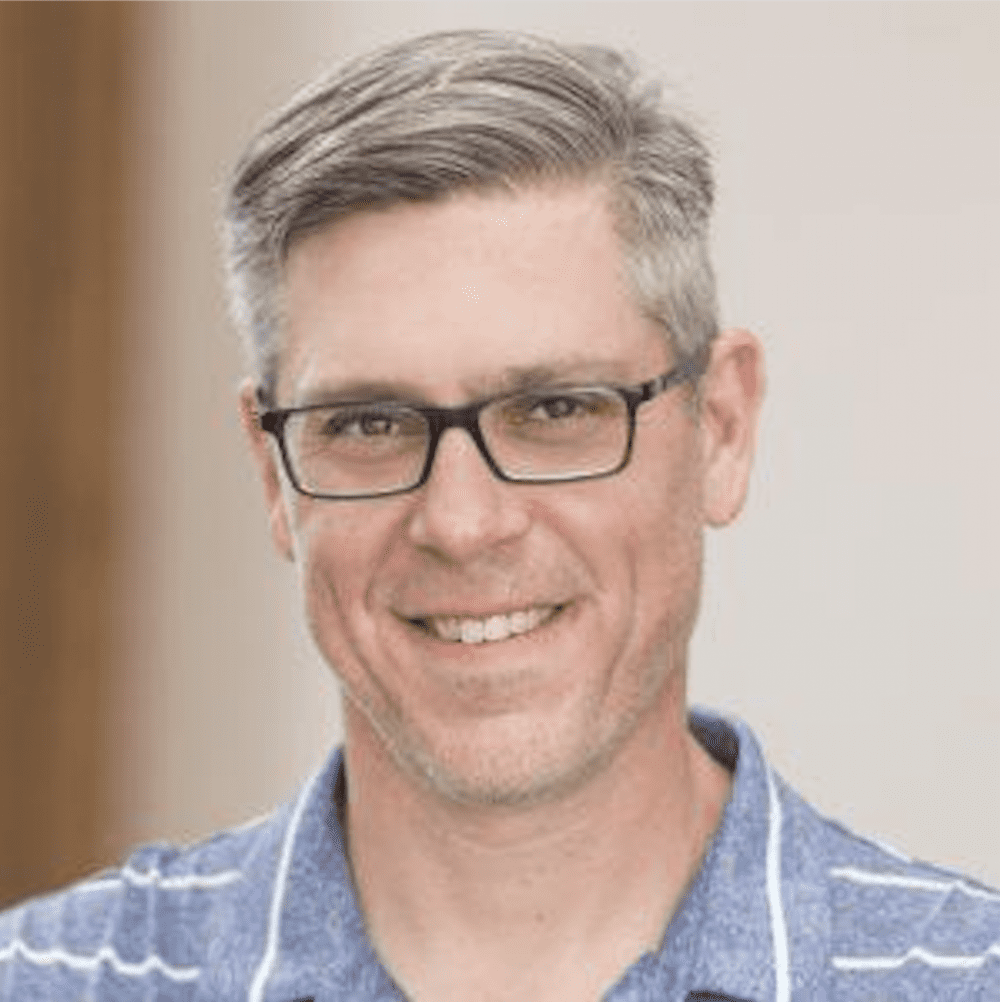 Indianapolis resident Dick Lutin is a patient of Dr. Carter's who underwent hip replacement surgery in August 2018. Dick loves being outdoors and doing his favorite hobby -- fossil hunting -- with his two daughters. When he suffered an injury to... Our surgeons are experts in their field and they are always researching the latest in orthopedic discovery to improve patient outcomes. Recently, Dr. Berend presented research on the lateral partial knee replacement at the Current Concepts in Joint...